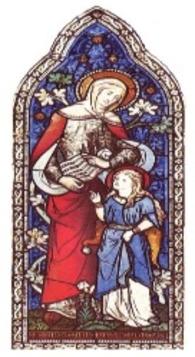 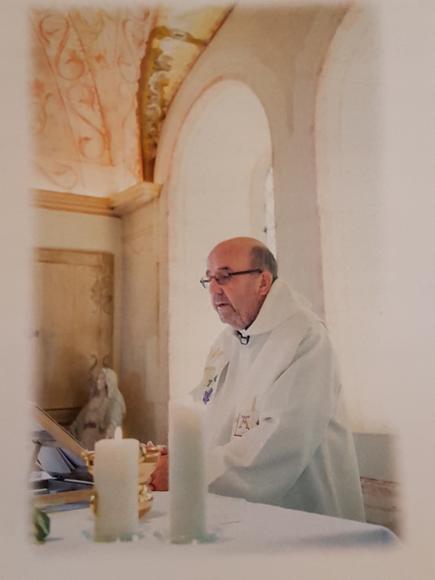 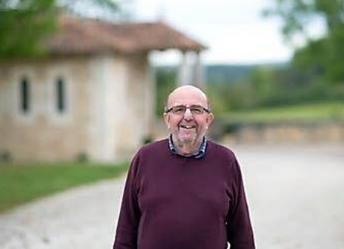 All I ask of you is that,

wherever you may be,

you should remember me

at the altar of the Lord

Father Kevin was born on the 13 June 1950, in Carlisle, Cumbria where he would later attend St Margaret Mary’s School, Carlisle and Austin Friars School. He joined the Augustinian Order straight from school in 1969 making his first profession in 1970. He was ordained a priest in the chapel at Austin Friars on 18 September 1976. He was first appointed to St Monica’s, Hoxton as deacon (1975-1981) and then as Parish Priest in 1977. He was said to be the youngest Parish Priest in England, then still only in his late twenties.

In 1985 Father Kevin went on the missions and was assigned to the first Augustinian community in Inchon, South Korea from 1985- 1993. He had two years at a language school with a variety of pastoral experiences including supplying in parishes and working as a residential hospital chaplain in the Our Lady of Mercy Hospital in Pupyong. He was then appointed Superior Assistant Priest in 1989 at the first Augustinian parish in Korea, of Christ the King, Inchon. He later took over as parish priest in 1992.

Father Kevin returned to the UK in 1993 where he held various postings. He came to Westby and Holy Family in 2014 where until his untimely death in October 2017, he served both parishes happily.

Tributes have been left by the members of his parish and surrounding parishes.   Please click on the picture below.

“RIP Father Kevin, loved by everyone, a wonderful priest and friend, we were blessed to have known you”

A beautiful service was celebrated by Bishop Michael at St Joseph’s, Ansdell on Wednesday 18th October for Father Kevin. 64 priests and around 650 people from all walks of his life came to pay their last respects to a great, giving man.

His sister Anne spoke about how she and the family were overwhelmed with the cards and messages of sympathy they have received over the last few weeks.  Afterwards we congregated at the Rugby Club to remember a true friend and confidant.​